WHAT WE ARE TRYING TO DO

Our mission is to build one of the original locomotives that once ran on the Metropolitan Water Board’s light railway between 1915 and 1947.

Reconstructing one of the steam locomotives is the brainchild of Hampton & Kempton Waterworks Railway volunteer Josh Webb. Here is his story of how the project began:

‘I have always had a passion for steam railways and as a child hoped to one day get involved with one. After hearing about the Metropolitan Water Board Railway Society (MWBRS) I saw my opportunity and joined up in 2016. 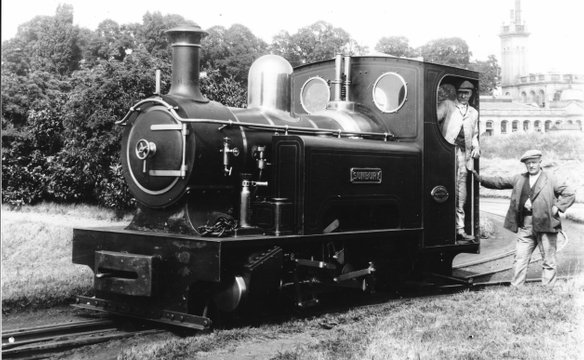 Image courtsey of London Museum of Water and Steam 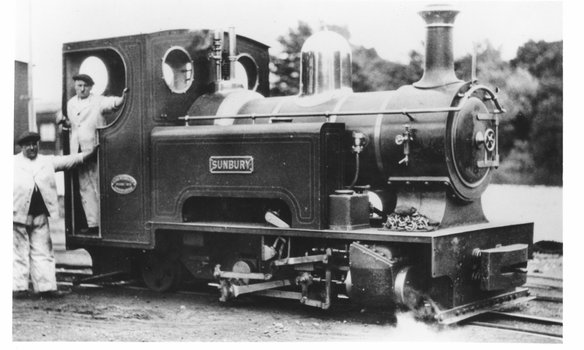 Image courtsey of London Museum of Water and Steam

I had also dreamt of one day building my own steam locomotive and after learning that most of the drawings for one of the original locos which ran on the MWB railway still existed, I realised there was a possibility of recreating one. This idea became more likely when I learnt at model railway show in 2017, that building a real locomotive was not as hard as I first thought. This is when I realised that maybe it could be done.

I soon set the challenge of rebuilding one of the locomotives by the year 2047, the 100th anniversary of the original line closing  and the scrapping of the three original locomotives. This meant that there was lots of time to fund such an ambitious project, to gain expertise and enjoy the journey.

I had an article published in the MWBRS newsletter and discovered other members who shared my vision and thought that such a project was worth the endeavour. As a result of this support, on the 19th June 2020 Webb Locos became a limited company and several members of the MWBRS were appointed as directors.

Feasibility studies have been undertaken to determine if such an ambitious project is doable and if sufficient records of the original locomotives could be found. Owing to the generous donation from Lionel Beer, the 87 drawings required were purchased from the Statfold Barn Railway.’

WILL YOU HELP US?

With your help we can complete this dream.

I’d like to think that one day the sound of steam from one of the original locomotives could be heard once again along the Hampton and Kempton Waterworks Railway.

HISTORY
HOW I CAN HELP